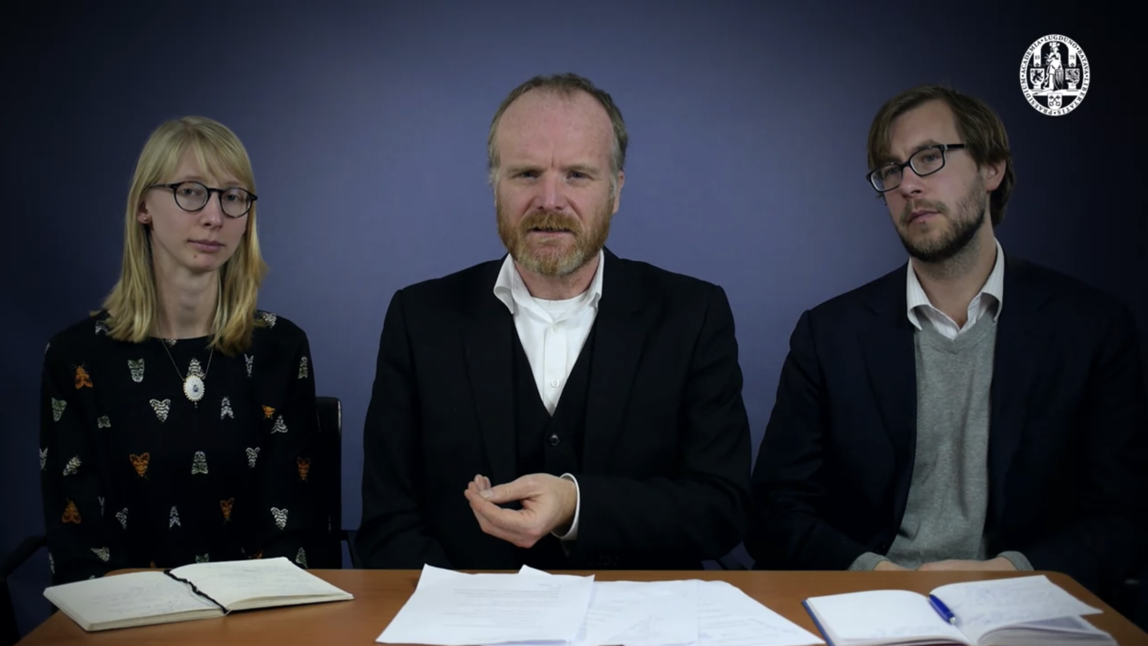 Photo Credit: Miracles of Human Language: An Introduction to Linguistics

This 6-weeks course is a simple introduction to linguistics. In each week, we have lectures, interviews, and modules with 6 different language speakers to look up real language data of related topics of each week. We also have discussion sessions with two students to cover up each week’s topics. Let’s look at the content.

I enjoyed learning Politeness Theory, Aphasia, and the interviews in each week. Also, speakers in Abruzzese, Basque, Gungbe, Mandarin Chinese, Tarafit Berber, and Turkish make the quality of the content better. However, the course offers a very light introduction to linguistics. Many topics in this course could have been explored further. It was a fun course but it was not as informative as I expected.